Application of Mould Inhibitors in Polymers

Why should mould inhibitors be used? 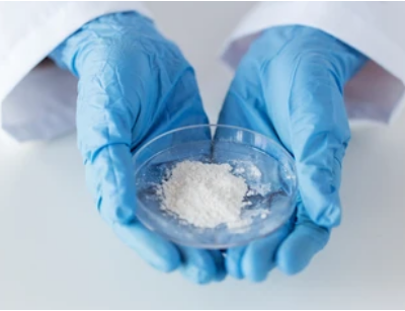 The vast majority of polymer materials are not inherently sensitive to mould. However, polymer products require a range of substances to be added during processing, such as plasticizers, stabilizers， lubricants, fatty acid soaps to help provide desired features. These substances can breed mould, thus making the polymer material mould-sensitive. The appearance of polymer materials corroded by mould will change significantly. After that, its performance will also gradually degrade. Mould inhibitors are a class of additives used to minimize mould contamination and prevent mould growth. Stopping mould growth is an important step in the polymer industry, and the use of an efficient, non-toxic, and environmentally friendly mould inhibitor is a necessity.

In order to be most effective in polymer materials, mould inhibitors need to have the following characteristics.

1. Free of formaldehyde and its release;
2. Emissions are residue-free and do not cause cumulative pollution to the environment;
3. Wide range of applications;
4. Broad-spectrum and persistent and kills many types of moulds.

The addition of mould inhibitors to product formulations has become a common method of mould prevention. Mould inhibitors are needed in many areas such as automotive parts, printed circuit boards, wire and cable, machine tools and appliances, computer disks and keyboards, magnetic tapes, records, flooring leather, wall paper, water pipelines, food packaging bags, agricultural films, fish equipment, etc. At present, a variety of mould inhibitors have been applied to the above-mentioned fields. The most common one is DBNPA, which is short for 2,2-dibromo-3-nitriloproion amide. It is a broad-spectrum and highly effective industrial mould inhibitor. Its presence prevents the growth of bacteria and algae in most polymer materials and greatly improves the life of products in these fields. 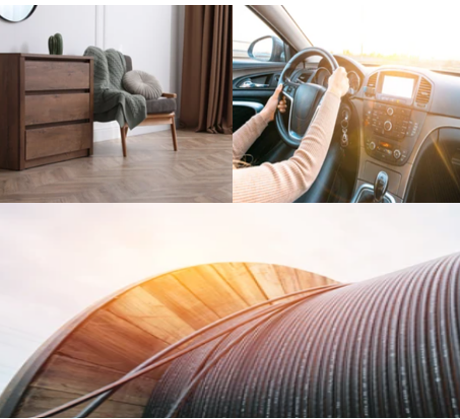 What can we do?

Alfa Chemistry has developed a range of mould inhibitors to meet customer's various of needs. We will serve you with the most abundant experience and affordable price. If you have any problems, we will provide technical support and develop a unique solution for you. Please don't hesitate to contact us.