Light stabilizers are a group of additives that have been developed to minimize or prevent the damage to polymers caused by exposure to the environmental parameters of light, heat and air.

Influence of Wavelength to Degradation Rate

Different wavelengths of light cause the different polymer degradation rates. It is reported that the N-nitrosodimethylamine degradation rate is the highest in the 230–270nm wavelength range (7.2 cm2/J) and is nearly three times greater than that observed with low-pressure UV (2.6 cm2/J). Quantum yield is calculated to be 0.42, 1.5 times higher than that observed with low-pressure UV (0.28). Shorter wavelength range light is more effective due to the higher absorption coefficient and quantum yield.

Light stabilizers can be divided into the following categories according to their mechanism of action.

Light screeners are substances that block or reflect ultraviolet light to prevent light from penetrating into the interior of a polymer, thereby protecting the polymer.

While the light screeners that are used to help photostabilize polymers and coatings are themselves subject to photodegradation over the course of a few years of exposure. The rates are highly dependent on the matrix since hydrogen bonding effects and free radicals can lead to decomposition of the screeners. Concentration seems to play no role, and hindered amine light stabilizers (HALS) stabilize the screeners only to the extent that they reduce free radical degradation of the matrix.

The main function of UV absorbers is to absorb UV radiation in the presence of a chromophore (Ch) found in the polymer, the aim is to filter out the UV light that is harmful to the polymer before chromophore free radical Ch* has had a chance of forming. Above all, a UV absorber must function within the 290 and 350 nm range. The effectiveness of UV absorbers is determined not only by their absorption characteristics but also, above all, by the Beer-Lambert Law. 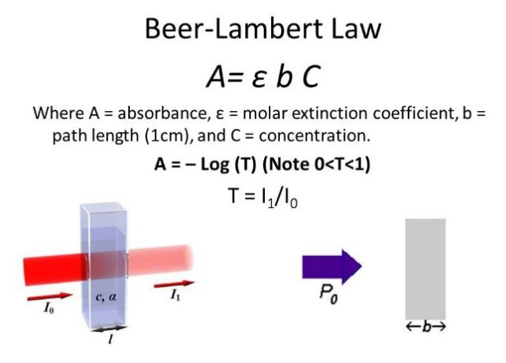 Quenchers are substances capable of absorbing energy from a fluorophore (such as a fluorescent dye) and re-emitting much of that energy as either heat (in the case of dark quenchers) or visible light (in the case of fluorescent quenchers). These additives transform chromophores in an excited state to ground states. 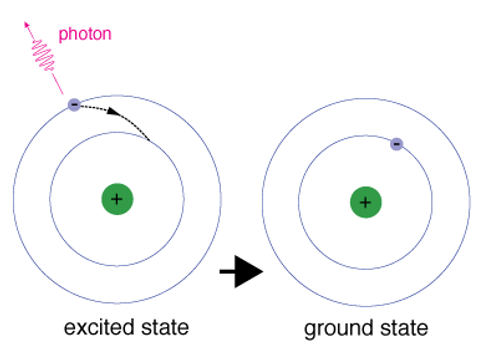 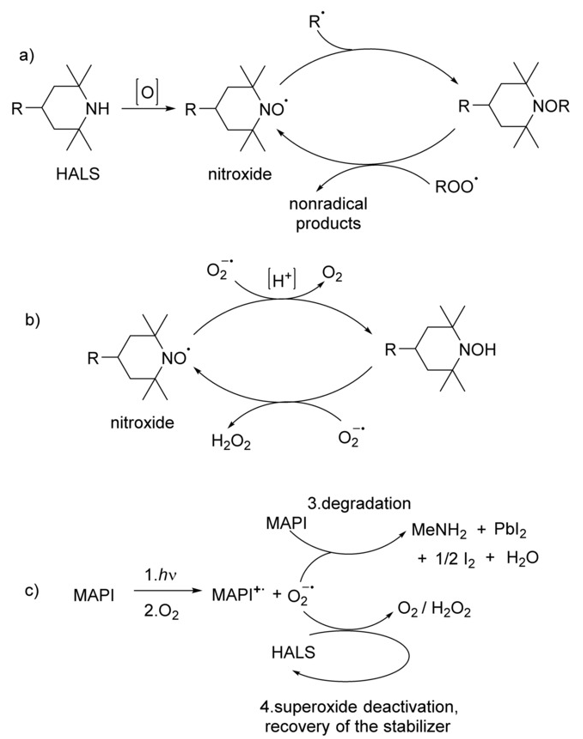