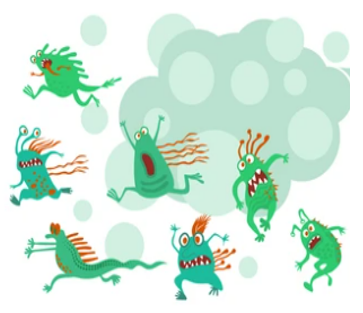 According to the origin of mould inhibitors, we can divide them into two main categories.

The toxic effect of mould inhibitors on mould

Moulds are distributed in soil, air, water, plant/animal bodies, almost everywhere. The conditions for mould growth and reproduction are easy to achieve. Mould inhibitors can be said to be the "natural enemy" of mould. The toxic effect of mould inhibitors on mould includes the following ways:

> Elimination or inhibition of the activity of various metabolic enzymes in mould fungi cells.
> Reacting with the amino or sulfhydryl groups of enzyme proteins to inhibit or destroy their functions.
> Inhibition of RNA synthesis during spore germination, thus preventing spore germination.
> Accelerated promotion of phosphate oxidation-reduction system to disrupt cellular functions.
> Disruption of the energy release system in mould fungi cells.
> Inhibition of electron transfer system and transaminase system.