Polymer synthesis, also called polymerization, is the process by which monomers (small molecules) are covalently bonded to form a (usually long) polymer chain or network. Various synthetic auxiliaries are needed in the synthesis of polymers.

Photoinitiators are molecules that absorb photons upon irradiation with light and form reactive species out of the excited state, which initiate consecutive reactions. The initiating species may be radicals, cations, or anions.

A photo initiator should exhibit several properties, from which the most important are: (i) high absorption at the exposure wavelength and high molar extinction coefficient, (ii) high quantum yield of formation of initiating species, and (iii) high reactivity of the radical towards the monomer. 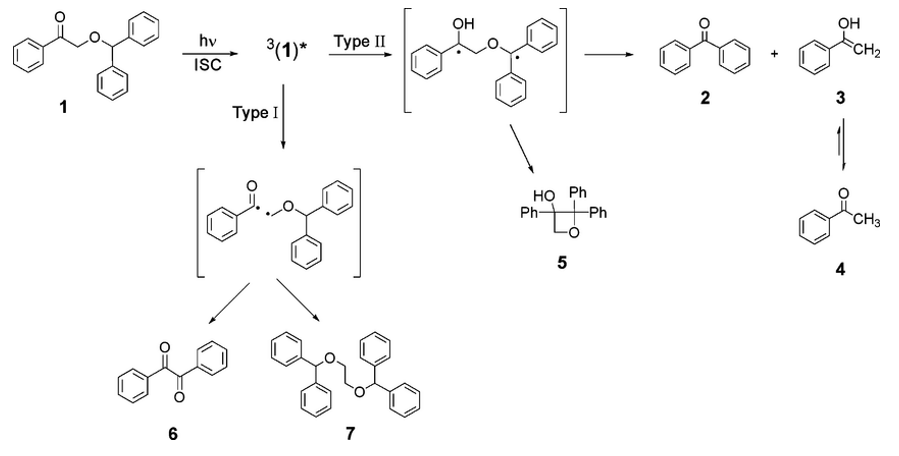 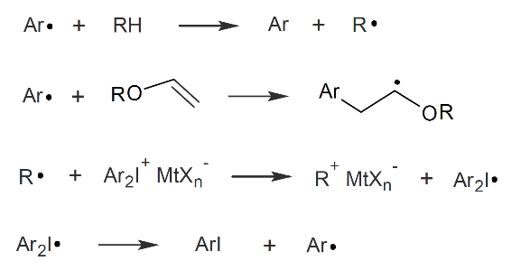 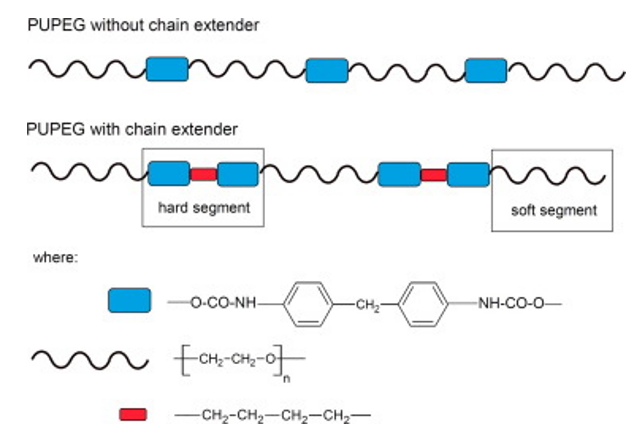 A nucleating agent has a surface charge that is opposite to the partial charge of the chemical moiety of the polymer. It accelerates its rate of crystallization, and a melting point is greater than the melting point of the melt processible polymer. 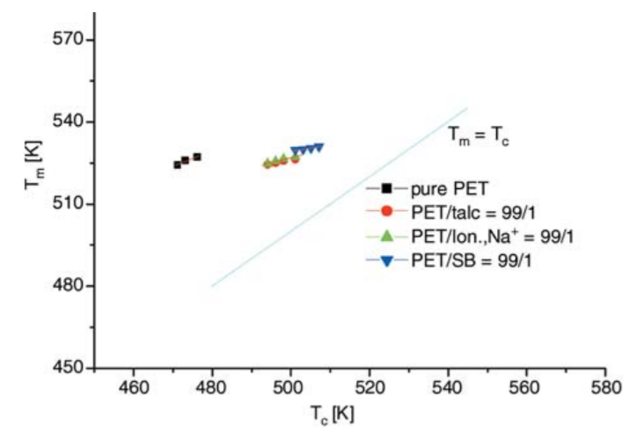 Fig 4. The determination of the equilibrium melting temperature